How do I secure my home Wi-fi network? 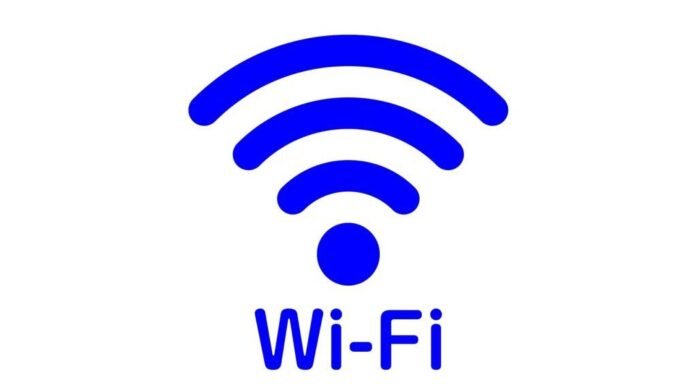 Just as you can look out the front door of your house and see the neighbors’ houses without worry, the fact that you can see other networks in your wireless directory shouldn’t be a problem.

As long as you have your encryption set to require a password in order to connect, even if your neighbors (or random passers-by) can see your network in their wireless directories, you should be fine. It’s like locking that front door of your house against the possibility of intruders. You’ve got the master key; just be careful about handing out spare sets.

Of course, if your neighbors are anthrax-brewing hate zealots, you might want to step up your overall security a notch. Or move.

If you’ve got a choice in the matter, use WPA2 (the second generation of Wi-Fi Protected Access) encryption instead of WEP (Wired Equivalent Privacy). It’s quite a bit more advanced and, as a result, much more secure. It’s a better set of keys if you will. To illustrate just how much better, sources estimate that WEP, having been around since 1999, can be brute-force decrypted in less than ten minutes.

Using the same methods, WPA2 would likely take decades to crack. The difference is that WEP doesn’t change its encryption key each time the data is transmitted, whereas WPA2 does.

Another precaution you might consider is limiting the number of devices that can connect to your WAP (Wireless Access Point). You can do this most effectively by setting up a MAC address filter (Machine Access Code — not to be confused with Apple’s line of Macintosh computers).

Your router may have this feature, wherein you should be able to list a set of machines that are able to connect to the access point by using their MAC addresses. Every networkable device has a MAC address, whether you knew it or not.

Most wireless routers allow you to set your own SSID (Service Set IDentifier) to be hidden. This should make your network invisible (or at least unnamed) to anyone casually browsing networks locally, but be aware that it’s really not that hard for anyone with a will to identify it. It’s a bit like putting a tarp over your house to keep prying eyes from seeing what color it is — the really curious will trespass and peek under the tarp when you’re not looking, or the wind will reveal all during a freak storm that even the weatherman didn’t predict.

It’s not to say that hiding your SSID isn’t possibly a good idea, but some people think it’s all they need to do in order to keep their networks safe from the unscrupulous. Those people eventually find out, the hard way, how wrong they are.

Not all Wi-Fi considerations are purely security-based, though. You may be aware of other items that might hamper your wireless Internet speed and enjoyability. Try to stick your access point at some central place in your house, keeping it far away from microwaves. Understand, too, that other devices which operate on the 2.4 GHz spectrum might interfere with wireless signals — including that fancy new wireless phone you may have just purchased.

If you’re worried about interference or you want to eke out as much performance as possible from your network, you can set up your own wireless channel. Find out what your neighbors are broadcasting (I recommend using NetStumbler if you’re using Windows, or AirRadar for OS X — both are free tools, and I consider ’em indispensable for basic troubleshooting), then try a different channel.

We could go around and around about ideal wireless routers, but my favorite is Apple’s AirPort Extreme — which works with any computer (Mac or PC). It’s very configurable, and will actually tell you when there’s a configuration problem before you inadvertently do something wrong! It’s very easy to use, and as complicated as life can get, can’t we all do with a little bit more easily?